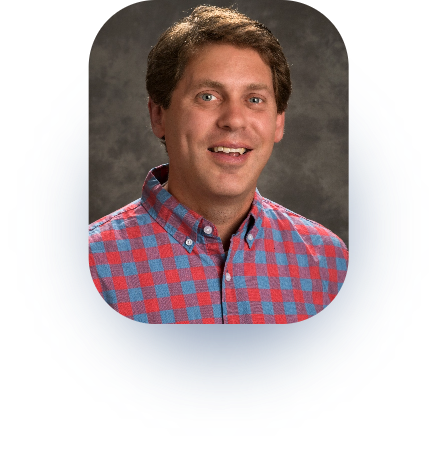 Dr. Sarno is a skilled otolaryngologist practicing at Family ENT.

As an Iowa native, Dr. Sarno traveled west to California for college, where he attended Stanford University and majored in biology. He met his wife, Samara, in Florence, Italy, where they were both Stanford students studying abroad. After college, Dr. Sarno returned to Iowa, where he first earned his master’s degree in biology and continued on to medical school at the University of Iowa. His post-doctoral training continued with a 5-year residency program in otolaryngology – head and neck surgery at the University of Florida in Gainesville. He and his family decided to move back to his wife’s home state of Maine, where he joined Dr. Rankin and the Family ENT team in 2008.

Outside of the office, Dr. Sarno loves spending time with his wife and three children outdoors, playing and coaching soccer and kayaking.

We are now open and accepting new patients! Request an appointment.